Temple of the Killer Tiger Monkeys Volume 2 - Out now!

The latest instalment of Temple of the Killer Tiger Monkeys has been released!

The Illuminati want to privatise Hell. There’s billions to be made from the free workforce of damned souls there but Satan stands in their way, they will have to assassinate him. Meanwhile, Satan’s on Earth and wants his demons back; he has no-one to collect his banana slippers every morning. But his demons refuse to return, they still want full pay, sick pay and a dental plan. The Temple is forced into a treacherous alliance with demons loyal to Satan and both demon armies fall into civil war. Master Cheng Fu must deal with Steve’s increasing quest for dirty cash, Tiffany Towers’ thirst for power and Zing’s crazy tick boxing. Hated rivals, The Shrine of the Flying Attack Dragons and the misplaced loyalty of his former Temple comrades crush his resolve. The Temple is at risk of spiralling into chaos forever. Can Cheng Fu save the Temple? Will his team of oddballs and losers hinder or help him? Can the Hunter keep his magic box secret from Satan? Will the Illuminati stop dwelling in toilets? Find out the answers in this crazy second instalment. 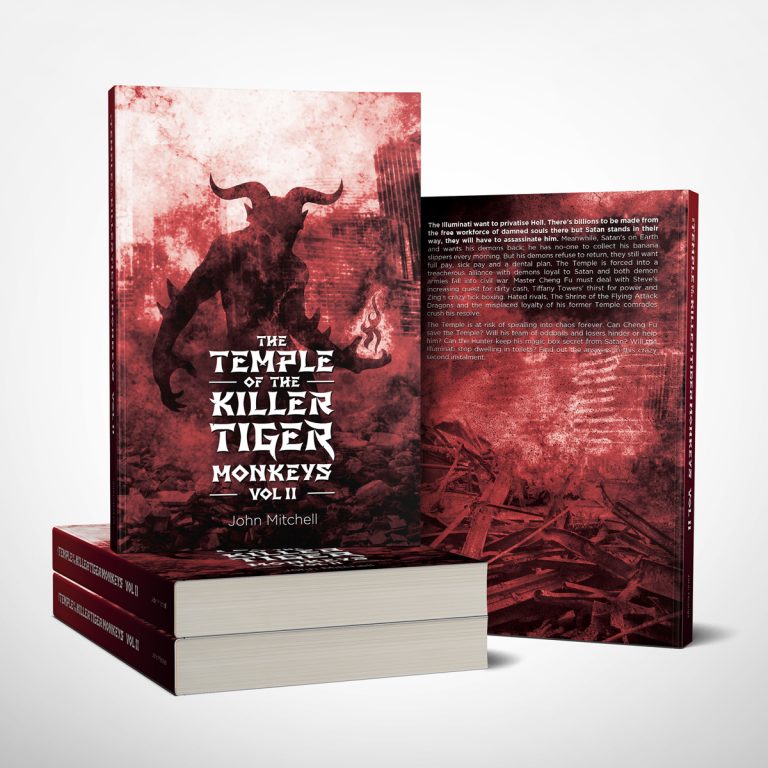 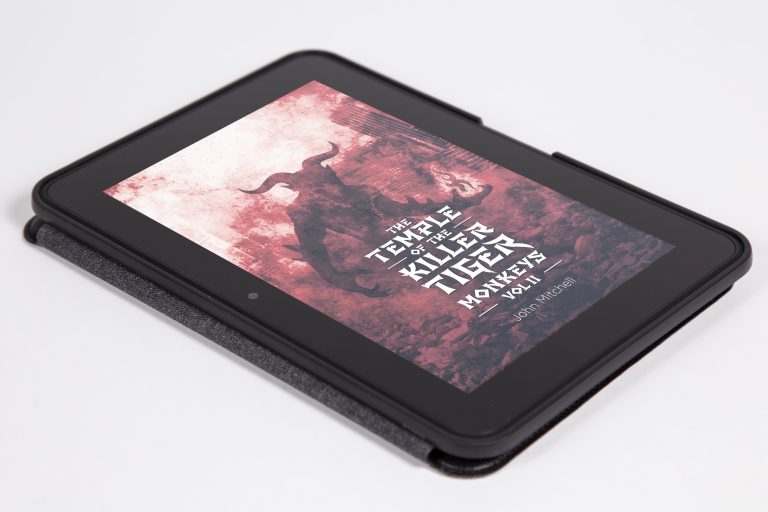 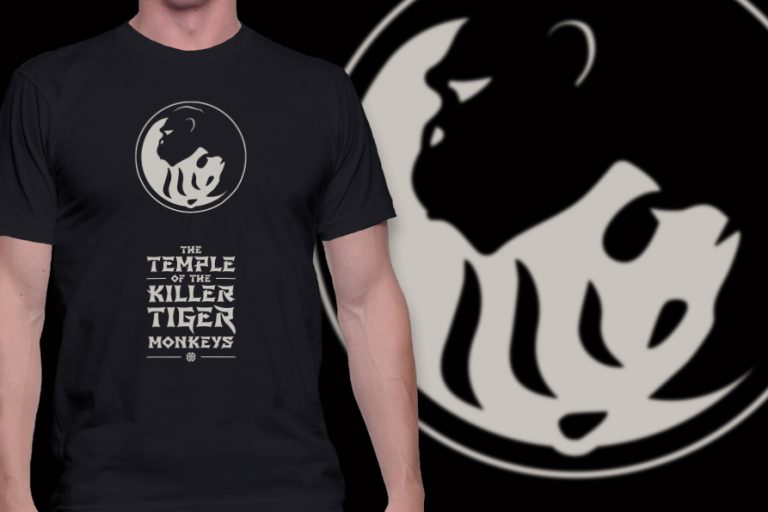 Theme by Anders Noren — Up ↑

This website uses cookies to improve your experience while you navigate through the website. Out of these, the cookies that are categorized as necessary are stored on your browser as they are essential for the working of basic functionalities of the website. We also use third-party cookies that help us analyze and understand how you use this website. These cookies will be stored in your browser only with your consent. You also have the option to opt-out of these cookies. But opting out of some of these cookies may affect your browsing experience.
Necessary Always Enabled
Necessary cookies are absolutely essential for the website to function properly. This category only includes cookies that ensures basic functionalities and security features of the website. These cookies do not store any personal information.
Non-necessary
Any cookies that may not be particularly necessary for the website to function and is used specifically to collect user personal data via analytics, ads, other embedded contents are termed as non-necessary cookies. It is mandatory to procure user consent prior to running these cookies on your website.
SAVE & ACCEPT